Diwali is here! The festival of lights and happiness! Of sweets and crackers and new clothes! Diwali is celebrated for six days, starting from Vasu Baras, when people offer food to cows and do pooja. Next is Dhanteras. This is the day when we traditionally worship money or assets. It is said that Dhanvantari, the God of Medicine, came out of the ocean and gave the science of Ayurveda to human beings. The third day is Natak Chaturdashi. The fourth is Lakshmi Poojan. Next comes Padwa and the last day is Bhaubeej or Bhai Dooj.

The main story behind Diwali is that Ram returned to Ayodhya with Sita and Lakshman, after defeating the wicked rakshas, Ravan of Lanka. The people of Ayodhya were overjoyed to see their King return, and lit lamps all over their homes to celebrate and welcome them back. To this day, we follow the tradition of lighting clay lamps with cotton wicks all over our homes.

But there are many other tales and folklore associated with Diwali.
​Let’s look at some of them here – 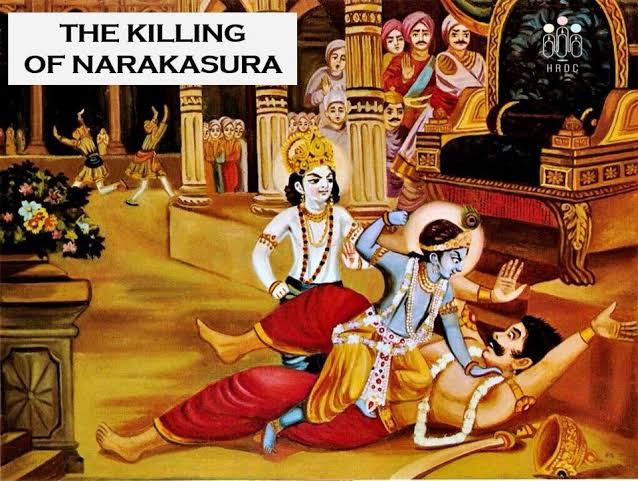 ​Narakasur was the son of the goddess of Earth, Bhudevi and Varaha, the third avatar of Vishnu. Bhudevi asked Vishnu to make Narakasur all-powerful and also to give him a long life. Drunk with power, Narakasur conquered all the three worlds. The devas, fed up with his antics, prayed to Vishnu to get rid of him. Vishnu promised to kill Narakasur in his avatar as Krishna. Before dying, Narakasur asked for a boon that his death should be celebrated with pomp and show on Earth. Thus,Narak Chaturdashi is still celebrated with great enjoyment after all these years. 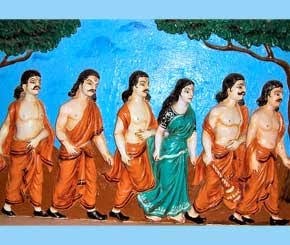 ​According to Mahabharata, the Pandavas returned to Hastinapur after thirteen years of exile. The people of Hastinapur lit lamps all over the city to welcome the princes home. 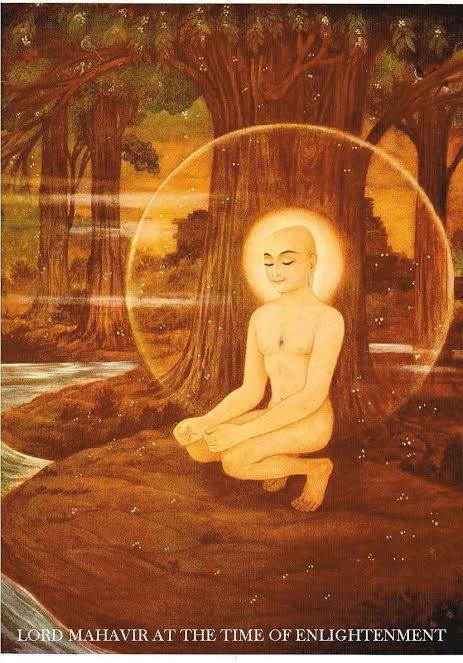 ​Lord Mahavir, the twenty fourth and last tirthankar, attained Nirvana or moksha on Diwali. Lord Mahavir was a great teacher of dharma. According to Jain scriptures, Lord Mahavir’s soul is said to have become Siddha, which is the purest form a soul can attain. 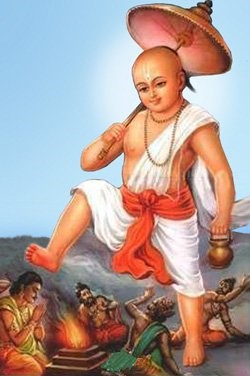 ​King Mahabali was a very powerful king who ruled the earth. He had defeated all the devas and gods and had also captured and enslaved Goddess Lakshmi. Vishnu took an avatar as Vamana, a dwarf Brahmin boy. He approached King Mahabali and asked him for three steps of land. Though his guru Shukracharya dissuaded him, the king granted Vamana his wish. Whereupon, Vamana grew to a great size and covered the entire earth and heaven in two paces. King Mahabali offered his own head for the lord to  place the third step. Vamana put his foot on his head and pushed him to the netherworld. Goddess Lakshmi was thus freed and is worshipped on this day, also called balipratipada. 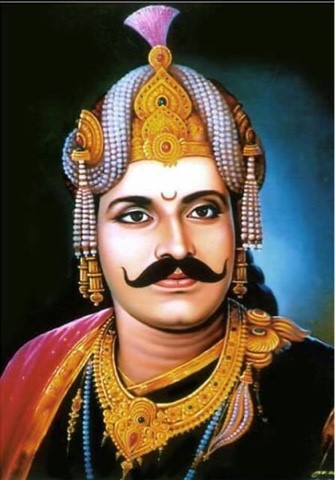 ​The great king Vikramaditya was coronated on the day after Diwali. The day is known as padwa. Vikramaditya was the emperor of Ujjain and was famous for his valour and magnanimity. He was very wise and ruled the kingdom justly. He founded the Vikram Samvat calendar after winning over the Saka rulers.
​​So, here are some lesser known stories associated with Diwali. Share these with your children and let us know if you have any too.Wishing you a very happy and joyous Diwali!!
Tags
Diwali stories kids stories parenting stories vamanavatar vikramaditya
Nisha JoshiNovember 8, 2018
0 1,009 2 minutes read
Facebook Twitter Tumblr Pinterest Reddit WhatsApp Share via Email
Share
Facebook Twitter LinkedIn Tumblr Pinterest Reddit VKontakte Odnoklassniki Pocket Share via Email Print

5 of the Best Literary Villains of All Time

5 cozy books to curl up with on a rainy day

Ganesha festival – The New Age Guide to your celebrations at home