With Doordarshan retelecasting Ramayana, a blast from the past, we thought of introducing you to books that retell Ramayana!

When Doordarshan announced that Ramayana was going to be telecast again, I was overjoyed. Most of us have grown up watching it on TV every Sunday and this would be a nice blast-from-the-past. It is a great way of introducing Ram and His adventures to our children too.

Over the years, I had heard of the epic story of Ram innumerable times from my mother and grandmother. Due to their descriptions, Ram and Lakshman always held a special place in my heart. As I grew, I read more about these characters, sometimes from different points of view. I have come across a variety of books, each saying the same story but in a different way. Here are some books that retell Ramayana that give you different perspectives.

5 Books that Retell Ramayana from a New Perspective

We have generally heard/read the Ramayana through Ram’s POV. This book is written from Raavan’s viewpoint. It makes Raavan look like a normal human being who, like all of us, made some wrong decisions and had to bear the brunt of Ram’s anger. It gives a humane touch to Raavan’s actions and makes us believe that none of us is above Karma.

Devdutt Pattanaik is known for his in-depth research on religious topics. His books are full of imagery describing and explaining the situations that must have occurred during Ram’s time. The book talks about Sita and the lives of other women during the time. It is a graphic book, great for children as well as adults.

One of the most neglected women in Ramayana is Urmila, sister of Sita and wife of Lakshman. Kavita Kané retells the epic from Urmila’s POV. We see that Urmila wasn’t, in fact, a weak woman who was left behind by her husband. Instead, she’s a headstrong and clever girl who decides to stay back for the good of the kingdom and her in-laws. How she manages to maintain the kingdom while pining for her husband forms a gripping story.

4. The Ramchandra Series by Amish Tripathi

While everyone reveres Ram as a God, the first book talks about Him as a normal human with human feelings and failings. His relationship with his brothers, especially Bharat, forms an interesting read.

The second book, Sita, gives us a new perspective on Sita who is not a quiet and docile girl but a strong warrior trained in martial arts and politics. The book talks about Ram and Sita’s meeting, their marriage, their subsequent exile and ends with Sita’s kidnapping at the hands of Raavan, the Asura king from Lanka.

The third book, Raavan, talks about Raavan’s motivations in kidnapping Sita, his dynamics with his mother and brother and his final confrontation with Ram. This series is a must-read if you want a fresh new perspective on Ramayana.

Another entry by Kavita Kané, this book talks about Ramayana from the viewpoint of Surpanakha or Princess Meenakshi. We have generally read only a bit about her but this book shows her as a person with feelings of longing, lust, anger and sadness. The book takes us through her thoughts and we feel justified at her feelings of revenge. A very relevant read for today’s times.

Ramayana is an epic that can be retold and rewritten hundreds of times, yet be timeless. These books are some of the best ones to give you a different perspective. I’m sure there will be many more in the future. Why not? With its vast number of characters, there is always a chance that authors will write from different standpoints again and again.

Have you read any of these versions which retell Ramayana? Which version of Ramayana do you like most?

How To Celebrate His Quarantine Birthday In Swag! 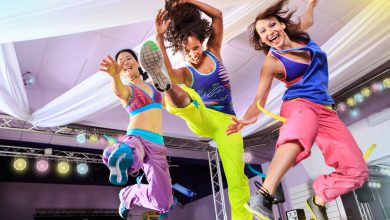 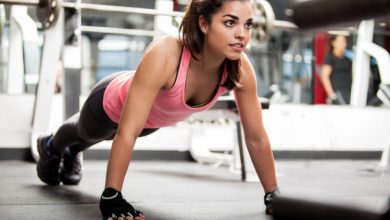 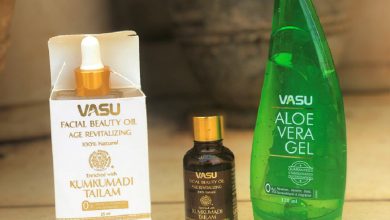