Remember as a kid, we read stories of ghosts and it scared the hell out of us when the lights went off and we heard some spooky noises. Or when we saw some ghost movie and slept alone at night. The heart used to thump with every sound that we heard and it felt as if the ghosts in the movie would come in front of us anytime.

Do you still have that flair for spooky movies? How about visiting haunted places? Would be a challenge, isn’t it?

We bring you a few spooky and haunted places in today’s blog which you can enjoy: 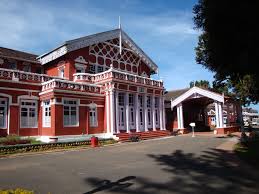 Remember the movie, Raaz? It was one of the scariest movie made in Indian cinema. The last scenes were so scary that I hardly managed to see them. With the ghost flying and trying to kill the protagonist, this movie was surely not for the faint hearted.

Strangely, the hotel in Ooty in which the film was shot i.e. the Fern Hill hotel in Ooty is as spooky as the movie. While staying at the hotel during the shoot, the crew heard some loud noises of furniture at night from the first floor. To their horror when they asked the hotel crew the next day, they came to know that there hotel does not have any first floor. Scary, isn’t it? Would you dare to stay in this hotel?

Have you read Agatha Christie’s novel, The Mysterious Affair at Styles?

The story is actually the story that happened in the Savoy hotel at Mussoorie. The story goes like the Lady Garnet Orme was murdered in Savoy Hotel in Mussoorie by adding strychnine in her medicine. Her ghost haunts the hotel. Strangely, years later, her doctor was also found murdered in the same circumstances as her. Many guests who have stayed in the hotel found the doors suddenly opening. She checks the rooms for her murderer. She has even questioned a few guests and appears sad and cold.

People have seen her ghost roaming on the roof, staircase, etc. The hotel which was once one of the most luxurious hotels in India is now one of the most haunted hotel in India.

Imagine going to a hill station having a deep jungle, chilly weather and horror in the air. Dow hill in Kuseong is exactly this! People who have visited this place constantly feel that someone is following them. The locals have seen headless ghost of a young boy disappearing in the jungle. There are many deaths reported here after sunset and many people have lost their mental balance after visiting this place. 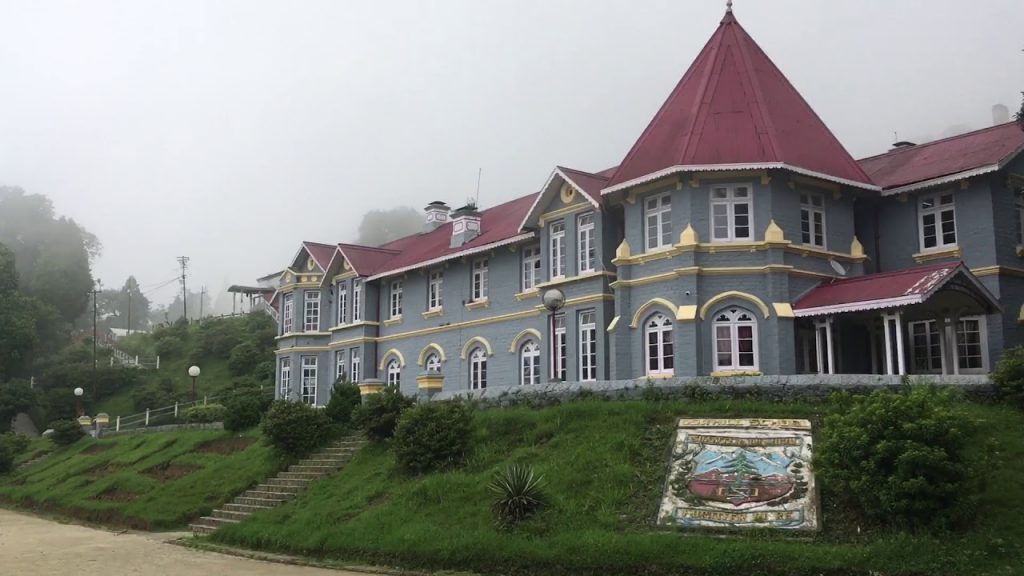 There’s a boys’ school here which is a house to paranormal activities. People can hear footsteps and laughter in the school even when it is shut for vacations.

Talk of the haunted places and Dunas black sand beach in Surat must be amongst top 5. The beach is known for its black sand and the haunted aura it carries. People say that it was used as cremation ground for Hindus which has turned the sand black. While this place is filled with visitors in the day time, it’s flocked by ghosts at night. Visitors who have stayed back after sunset have either disappeared or died. People have heard whispering voices or laughter when there was no other living soul present on the beach. The dogs in the area behave strangely after dark, and howl loudly for the most part. So, even if we can’t see the evil spirits on the beach, the dogs probably sense them, and are warning the rest of us to beware!! That’s spooky!! 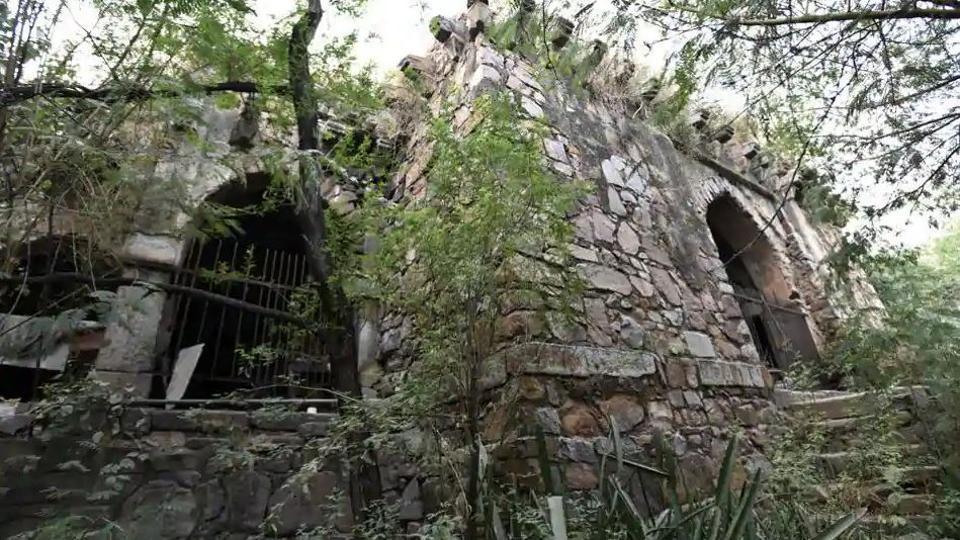 A palace which was earlier occupied by the royals is now in a pity state with the weeds gulping the palace. The entrance in the Mahal has a scary sign board that says:

Intruders shall be gunned down

The story of this place goes way back to the Tughlaq era. Princess Wilayat Mahal did not get her estate back after independence. She got frustrated and committed suicide by drinking grounded diamond. Her ghost is said to haunt the royal palace area ever since. Her successors lived in a very frugal state and nobody ever saw anybody coming out of the palace which raised questions as to how they survived. People say that those who have tried to enter the palace without permission have never returned alive. Who would want to enter the palace, after hearing such things?

So, fellow adventure freaks, would you dare to plan a trip to any of these places? Let your inner Ghostbuster get the better of you, and drive down to the closest place to you the next weekend you get. And yeah, if you come back alive, do drop in on our page, and let us know all about it!

Here's How To Plan An Exotic Day With Him 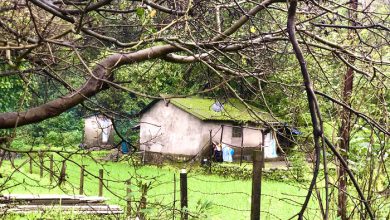 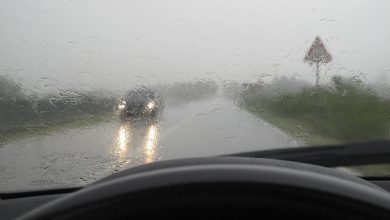 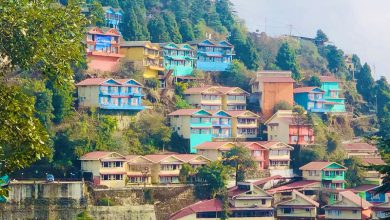