Growing up in an Indian family is quite an adventure, I must say. Nobody knows what’s going to happen and how it will affect our everything- from breakfast to going out with your friends. Someway, Indian kids never stop depending on their parents, unless they move out. Our parents load us up on manners, etiquette and culture aka ‘sanskaar’ and zero money! Most of our mothers have used this threatening statement “You’ll remember me when I am gone.” And that statement marks the end of an argument.

I was no different that other kids. Always arguing, demanding and borderline opinionated. I would always think I knew better than my mother. I moved to Canada at the age of 22 and my views began to change gradually. Summer of 2018, she came down for a visit. Of course I was excited. I had plans to show her around, eat some delicious food, not have to worry about cooking or cleaning for a couple months!

However, one thing I did not know about myself was that I am not quite accepting of new or changed habits around me. She had her ways of doing things and that bothered me for some reason. I would be upset about the way things were put away in the kitchen. I was not happy about the way laundry was being done. She could sweep with a broom but using a vacuum cleaner was not her cup of tea. And I was a little thick headed to understand or consider the fact that her lifestyle was a lot different than mine.

One such habit of hers that bothered me always was her hand-towel. She would always leave this baby pink towel on the couch and I hated that. “That’s not where a hand-towel goes.”, I would scold. Then angrily pick it up and throw in the laundry basket. Days passed but the towel never changed its spot. I had now given up on my mother and would just throw the damn towel with her belongings. 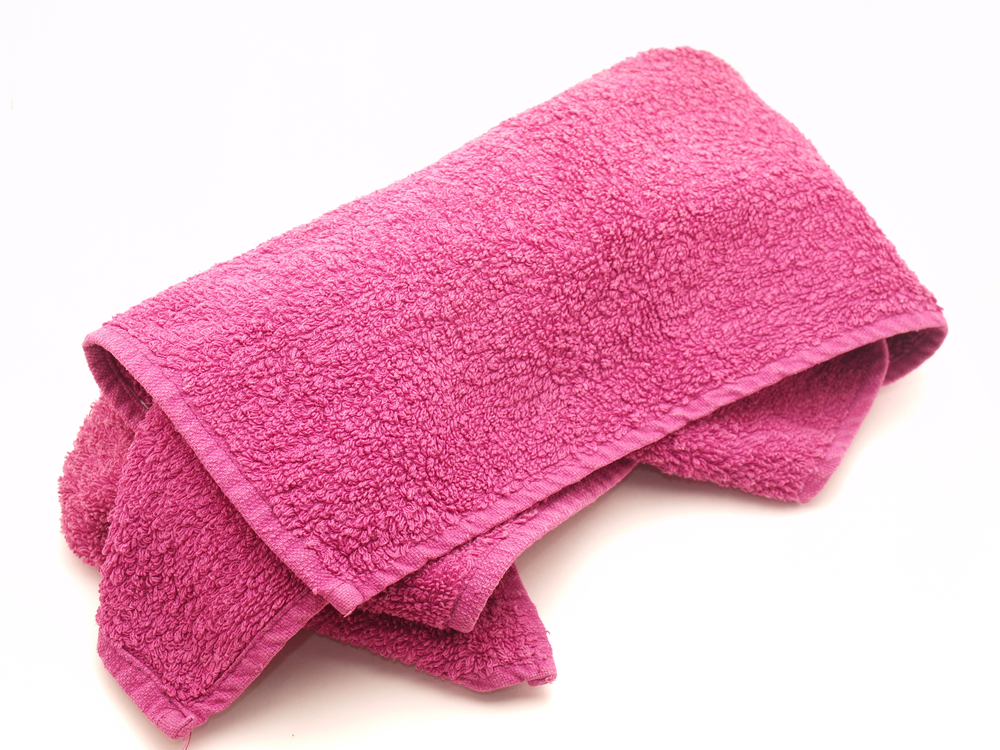 Summer was almost over and now my mother was ready to migrate back to the warmer lands, just like the birds. I was quite used to her being around. Almost 3 months that she spent with me, I had breakfast ready pre-work and dinner ready post-work. I was sad she was leaving. It meant me having to do all the work by myself, again! After I dropped her off to the bus station, I got myself a little ice cream cone. It was a beautiful sunny day. I walked home with the ice cream, reminiscing the last 3 loving months where I got to be the same spoilt daughter that I was, once upon a time. Mom also enjoyed pampering me, because I now lived quite far away from her. She was proud of her daughter’s achievements and her eyes couldn’t hide it.

As I opened the door to my apartment, a sudden wave of emptiness hit me. I could really feel the loneliness in that space. The ‘loving energy’ was missing and my brain could not assimilate this. Tears rolled down my cheek. I missed her and wished she could have stayed longer. Few steps into the living room and I found the same baby pink hand-towel laying on the couch. Out of habit, I wanted to throw it in the laundry bin. For some reason, I decided to leave it there. Few days passed. Everytime I walked past the couch, seeing the towel did not frustrate me anymore. But it gave me a feeling of mom being around. The same thing that infuriated me few months ago had now become my emotional support.

Though we are equipped with technology that enables us connect across the world, the joy that small personal things can potentially bring us is beyond the satisfaction of this ‘virtual age’. Life is a strange puzzle; things happen and we come across some souls for a reason. In its indirect ways, every situation is trying to teach us something. Listen up!

This Mother's Day-Put In Efforts - make these crafty cards! 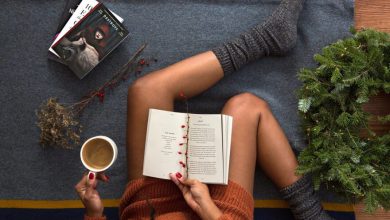 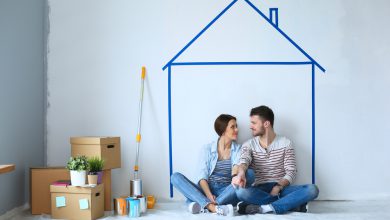 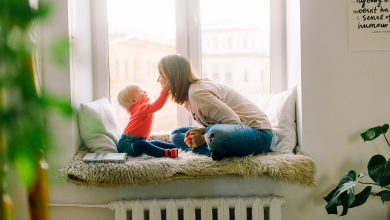 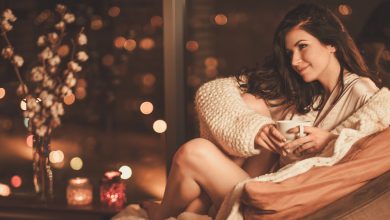 How to relax after a long day?